5 places you must visit in Greece

Greece is among the favorite holiday destinations of Europe due to its ancient ruins, sunny beaches, lovely villages and friendly atmosphere. Greece has hundreds of islands each having its landscape, history, culture and nightlife. Here are the five most amazing places in Greece that you must visit.

The Greek islands are very popular among the tourists. There are more than 2,000 islands. Each island has its variety of beaches, colorful harbors, ancient ruins, active volcanoes, etc. Santorini is the most beautiful island among all. Mykonos has a modern society with whitewashed houses and maze-like streets. Rhodes is popular for great beaches. Every island has something unique to offer. 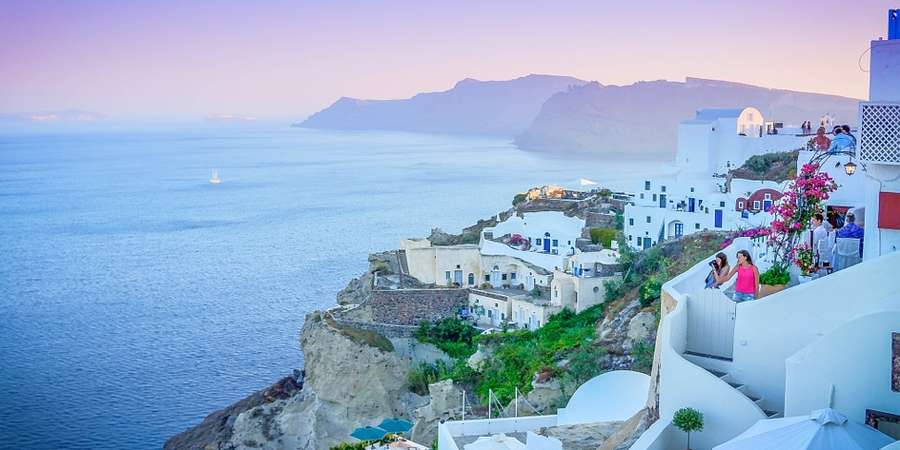 It is the birthplace of democracy. It has a blend of historical and modern features. It has lots of archaeological ruins and monuments. Among the famous ones are Acropolis, the Ancient Agora, the Parthenon and the Theatre of Dionysos. 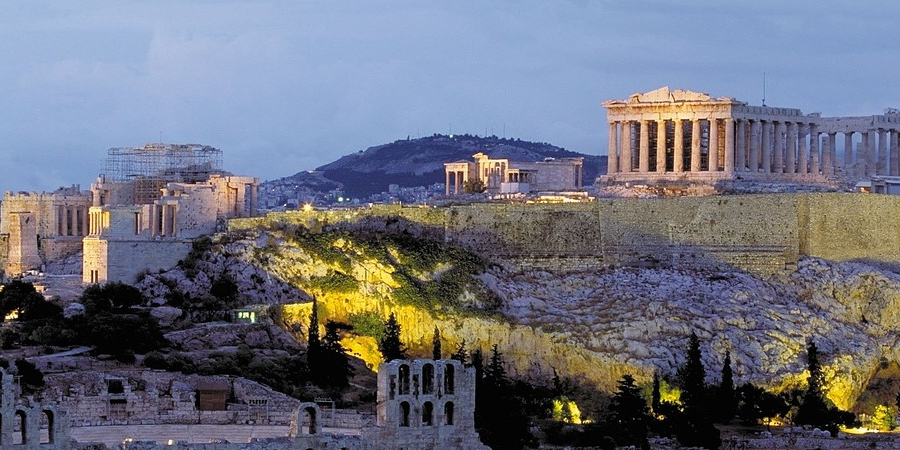 It is the largest island of Greece. Then landscape offers variations from rugged mountains to stunning coastline and countryside. Metropolitan cities are spread behind the quiet villages. Crete has many archaeological traces of civilizations. 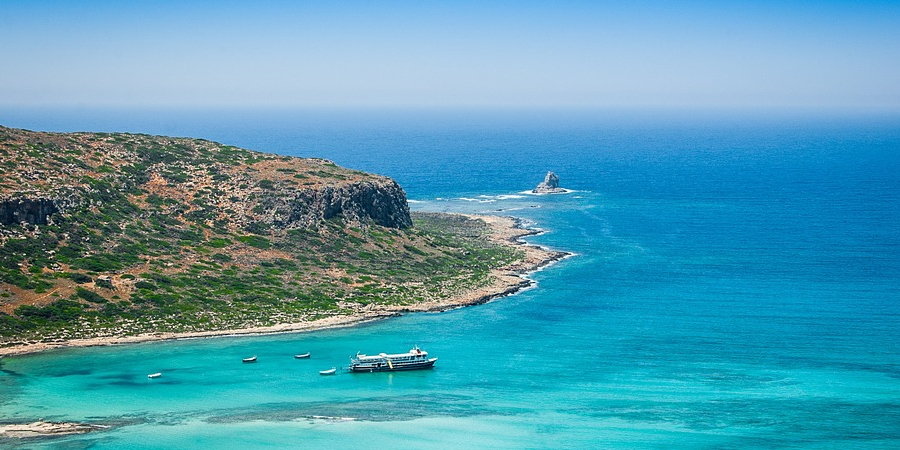 Meteora means ‘suspended in the air.’ There are lovely cliffs that rise more than 1,200 feet into the air overlooking the villages of Kastraki and Kalambaka. In the 14th and 16th centuries, the monasteries at Meteora were built by monks who were seeking spiritual freedom. 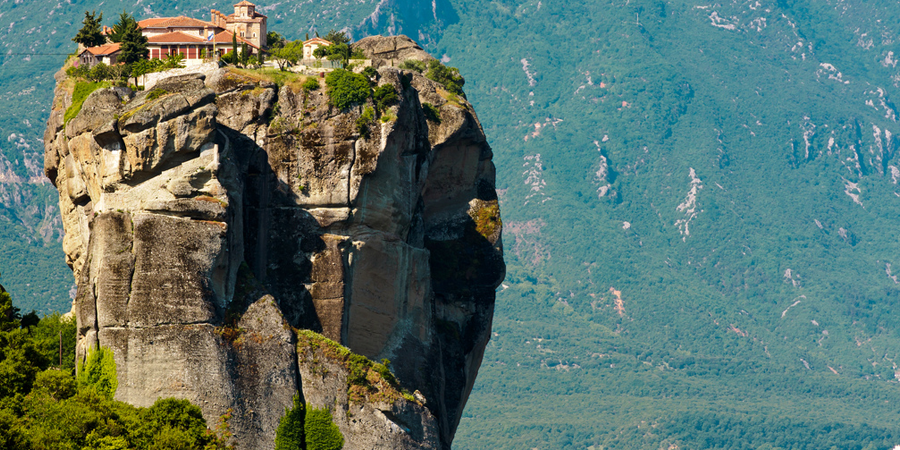 It is a famous archaeological site in Greece. It is located near Athens along the slopes of Mount Parnassus. This place was dedicated to the god Apollo. In ancient times, people came here to take advice on all kinds of things. There is the Temple of Apollo, the theater and hippodrome, and the Athenian Treasury among the ruins. 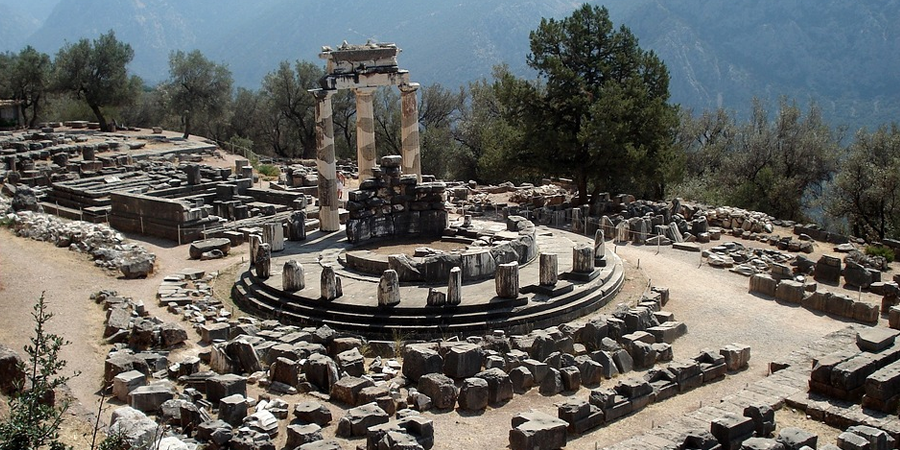 Greece has plenty to offer to its tourists. When you come to Greece, you should plan ahead so that you can see the best of Greece.

Get our best updates and news straight in your inbox! 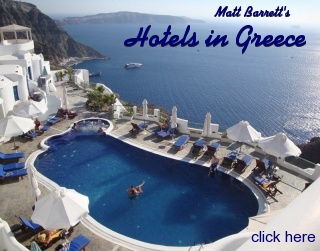